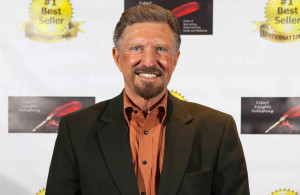 “Legal Services for the Poor,” The Center Magazine, January/February, 1986.

Appointed Supervisor of the Camarillo branch of the District Attorney’s office in August, 1967.

Appointed supervisor of the Oxnard branch of the District Attorney’s office in December, 1967.

In private practice of law since 1969. Emphasis on International Merchant Banking.

OTHER PROFESSIONAL ORGANIZATIONS. POSITIONS AND HONORS:

Service on numerous other Bar Association and Professional Committees